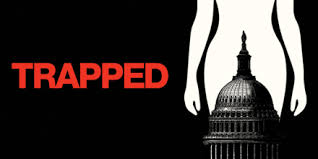 Please join us for private complimentary screenings of the much celebrated documentary, Trapped.

{rsvp and get address by emailing: elizabethcady@stantonstrong.com}

“Trapped” – described by the Washington Post as a “gracefully constructed documentary about the tide of laws restricting abortion that have swept the country”  this outstanding documentary has most recently won the 2016 Sundance Film Festival, Special Jury Award for Social Impact Filmmaking. Told through the eyes of doctors, clinic owners, and staff in Alabama and Texas who are fighting to keep their facilities open, the film reveals the impact of the hundreds of new laws passed since 2011 that set additional standards and regulations for abortion providers.